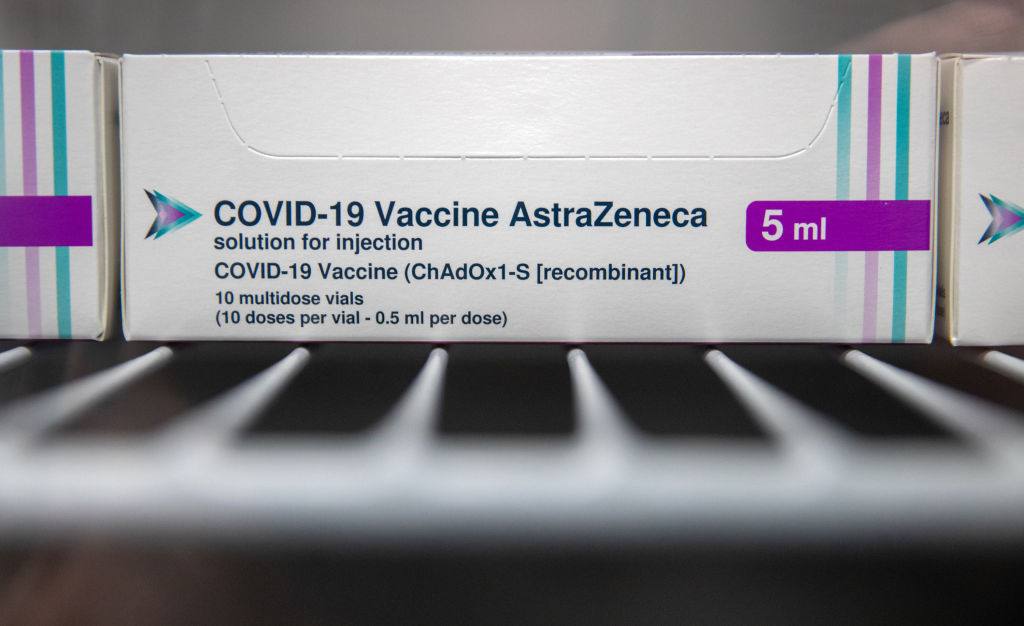 The most recent clinical trial data available for AstraZeneca’s Covid-19 vaccine continue to show that it is effective, but at rate slightly below what the pharmaceutical giant conveyed earlier this week.

The new figures come after the independent board monitoring the clinical trial suggested that the company’s initial data report used outdated information that “may have provided an incomplete view of the efficacy data.” The board and the National Institute of Allergy and Infectious Diseases called on the company to release the most up-to-date information. AstraZeneca posted its most recent data late Wednesday night.

The double-blind, placebo-controlled clinical trial was conducted in the U.S., Chile, and Peru. The 32,449-patient study assessed the efficacy of the vaccine by counting the number of positive Covid-19 cases that occurred 15 days or later after the second dose.

The efficacy data AstraZeneca reported trial Monday were not incorrect, but they were also not the figures that the data safety monitoring board thought should be reported. A letter to the company and federal health officials that was obtained by The Washington Post stated that the board was concerned that AstraZeneca “chose to use data that was already outdated and potentially misleading in their press release.” The board added that the company “chose to release data that was most favorable for the study as opposed to the most recent and most complete. Decisions like this are what erode public trust in the scientific process.”

So how did AstraZeneca end up releasing two different efficacy figures in the same week? The data reported Monday were from an interim analysis. It’s an early look at the clinical trial data so far, but still short of the data needed for a submission seeking FDA review. According to the pre-specified statistical analysis plan for the AstraZeneca clinical trial, the interim analysis would be done when the study reached at least 75 Covid-19 cases.

AstraZeneca also said there are 14 additional possible or probable cases that have yet to be determined. If some or all of those 14 cases are confirmed, the efficacy figure could be revised downward slightly. There were eight cases of severe Covid-19 observed in the primary analysis, all of them occurring in the placebo group.

Despite the lower efficacy figure in the latest clinical trial data, the results still have good news. The data continue to show that the vaccine is safe and well tolerated by patients, with no vaccine-related adverse events reported so far. The latest news is even better for older adults. In the interim analysis, AstraZeneca had said that the vaccine was 80% effective at preventing infection in those 65 and older. In the latest results, efficacy in this age group was 85%. 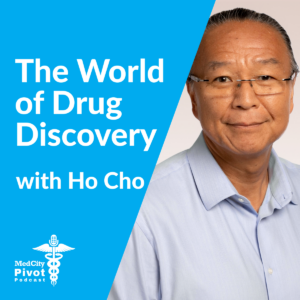 In a podcast with MedCity News, Cho talked about the company’s profile in the San Diego life science ecosystem, the need to fail fast and frequently in the early stages of drug development and the work BMS is doing to combat Covid-19.

The goal of Fruit Street Labs is to form a collaborative relationship between Fruit Street and employers so that they can jointly develop telemedicine and digital health solutions that address rising healthcare costs and chronic disease in employee populations.