A California Pilates instructor and former Survivor contestant needed several stitches after being smashed in the head by a metal baton-wielding homeless woman who had assaulted two other people near the crime-plagued Santa Monica boardwalk earlier that morning.

Michelle Yi, 37, was opening her Pilates studio where she's a teacher just before 6am Thursday when she noticed a disheveled woman nearing the front door.

'She was yelling all sorts of things like, "You stole my identity" and, "You're a prostitute,''' said Yi, who competed on the 2007 Fiji-based 14th season of the reality series.

The attacks come as southern California tries to crack down homeless encampments which are blamed for a spike in crime, graffiti and arson.

'Santa Monica has a homeless problem, and I've dealt with this type of thing before. So I told her, "Ma'am, you can't be here. You need to leave.''' 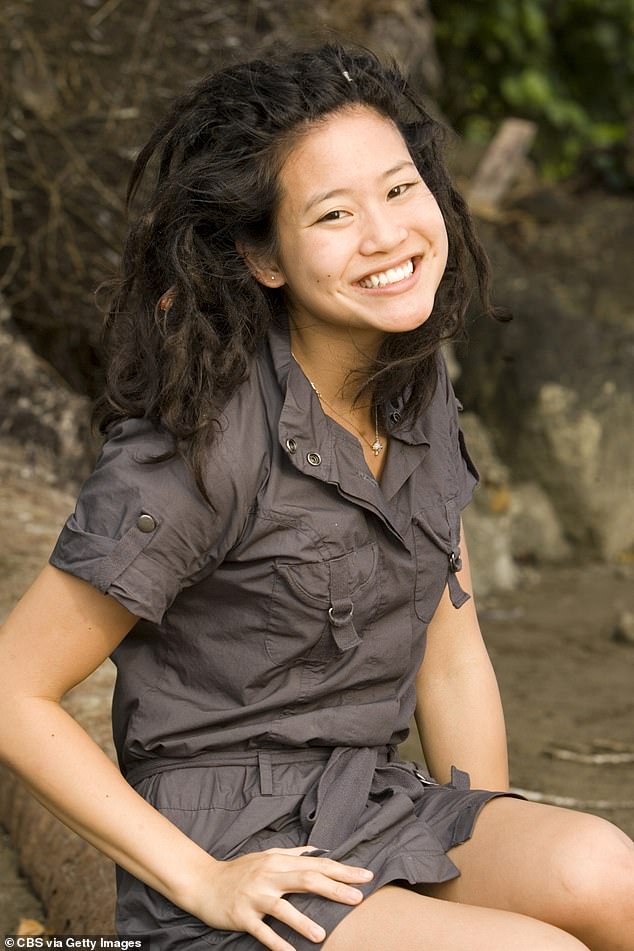 Michelle Yi, a California Pilates instructor who once competed on a season of CBS' Survivor, was recently attacked by a homeless person

The deranged woman then lunged at Yi with a knife and a metal baton, she said, and was stabbed in her left biceps.

'And then she hit me on the right hand with the baton. My Apple Watch shattered.'

The assault continued as the homeless woman hit Yi on the head with the baton, which split open her face, she said.

Yi says that one of her students immediately dialed 911 but only received a message saying operators were busy. They eventually got her help by flagging down a police car. 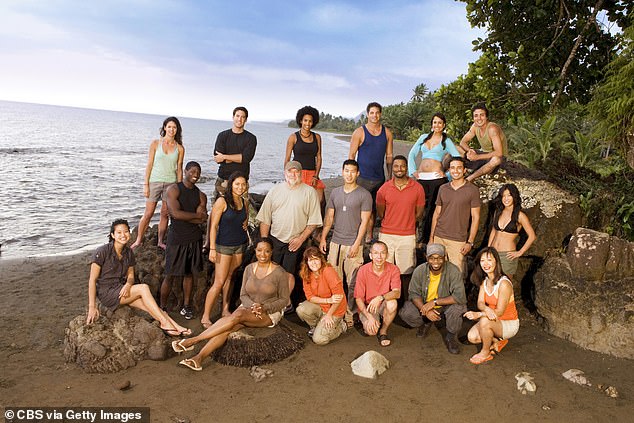 Yi, who competed on the Fiji-set 14th season of Survivor, was attacked by a woman when opening her studio to students on Thursday 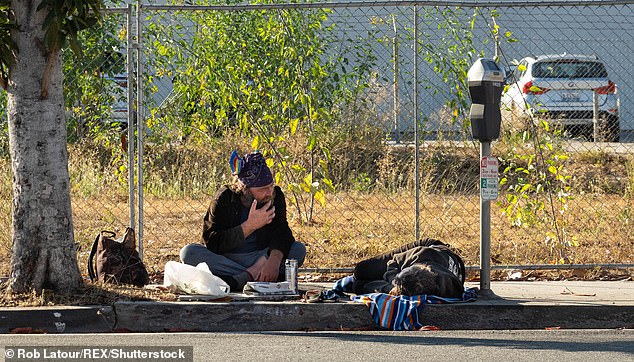 'When we arrived, the suspect was still on the scene,' said Lt. Rudy Flores, a spokesman for the Santa Monica Police Department. 'The officers took her into custody and interviewed the victims and the witnesses.'

Yi was hospitalized and received several stitches to her face but suffered no fractures, an X-ray determined.

She remained a little confused as to why this happened to her but suspects race may have played a part in the attacks.

'I can't say why she attacked me, of all people,' says Yi. 'But she was a white lady who attacked three people that morning. Another victim was an elderly Asian man who was walking his dog, and the third was also a person of color.

'I can't prove whether it was racially motivated or not, but she was screaming all sorts of awful things at me. The facts are what they are.' 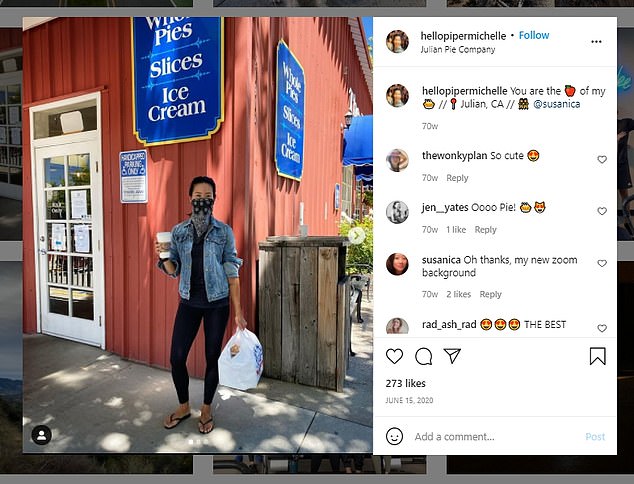 Yi was hospitalized and received several stitches to her face but suffered no fractures, an X-ray determined 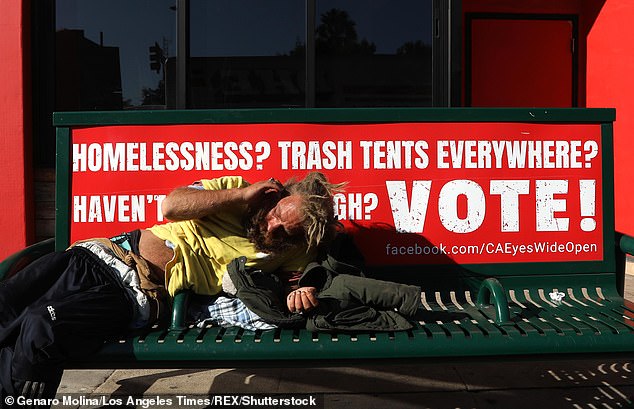